Visit of the surface

You will enter into the Lamaque’s mine history, learn how to follow up on the underground works, experience the cramped quarters of an elevator cage, see the container hauling ore to the surface and visit the magnificent hoistroom, a highly strategic location on the site of an underground mine. In this building built in 1935-1936, the miners start their work shift with a first inspection made by the dryman. They slide their time card in the punch clock, take off their clothes in the locker room, suit-up in their work clothes and hard hats, in the basket room situated on the first floor of the building. On the main floor, they go to one of the six assignation windows to learn their instructions from their foreman. They then go to the basement, at the lamp station, where their headlamp is remitted to them. They then go outside, towards the storage building to take the necessary material to accomplish their designated tasks. Finally, they go to the headframe where they take place in the elevator cage for their underground descent. This seemingly trivial building contains the most impressive and important mine machinery: the hoist. Moved by an electrical engine of 800 horsepower and equipped with two cables, the hoist is connected to the miner’s elevator’s cage and to the container in charge of transporting the ore. Thus, it allows the miners, the material and the ore to move up and down as far as 3,600 feet (1,200 meters) underground. The machine’s operator, the « hoistman », could not allow any mistake. It was also forbidden to talk to him while he was operating the hoist. The hoistroom is the architectural building of first importance of the site. This building plays an important role in the daily activities of a mining deposit’s exploitation. The laboratory is a miniature ore processing factory. One of the main surface installations of la Cité de l’Or, it is where all the ore samples were processed for their gold content, which allowed to follow the work development under the ground and value the profitability of the underground works areas. The laboratory is also known as the « mine’s eyes ». The headframes number 6 and 7 of Lamaque’s mine offer an uncommon image: they are among the only ones in the region and the province that are placed so close to each other. They represent an important visual signature for the mine. The headframe number 7 is the highest infrastructure of the site and it contains the miner’s cage elevator and the skip which is used to bring the ore to the surface. 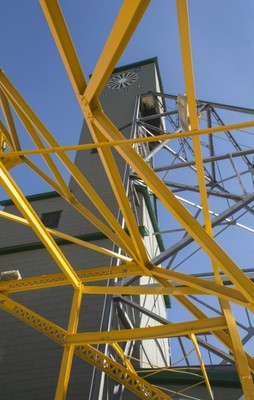 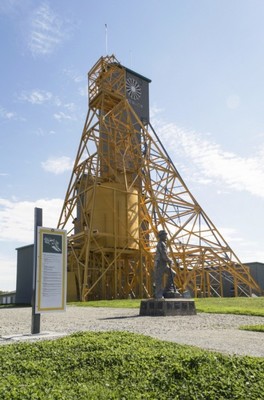 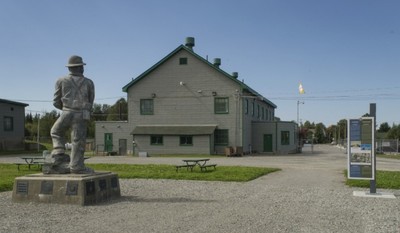 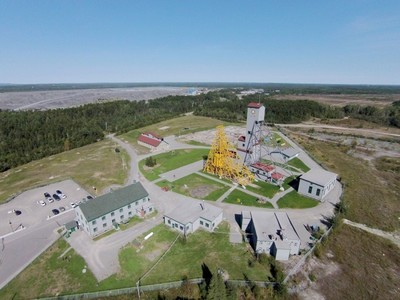 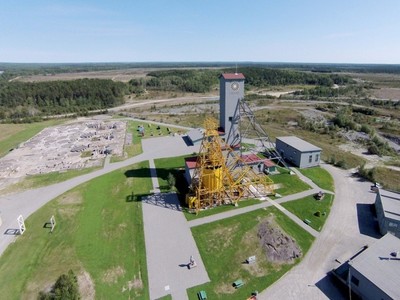 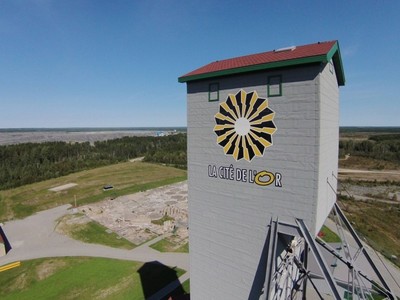 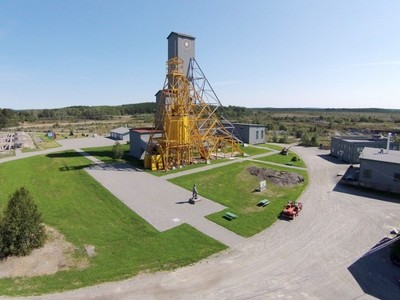 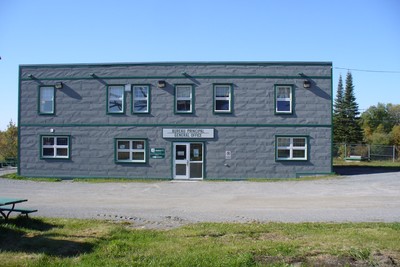 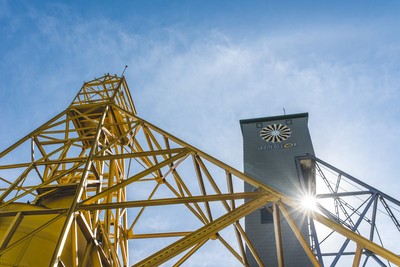 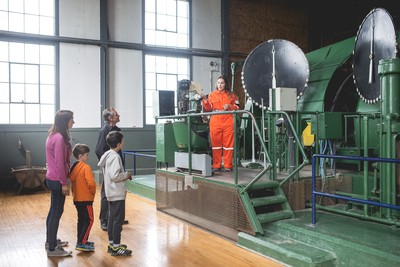 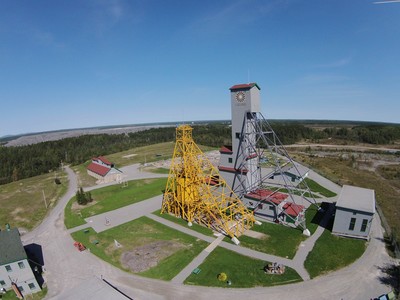 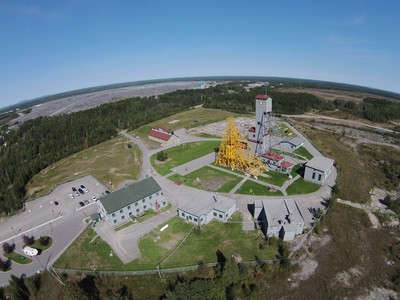 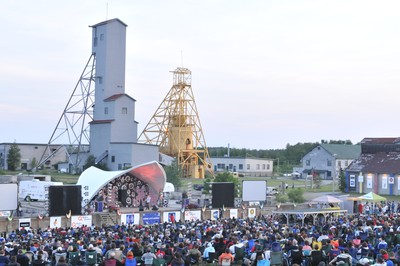 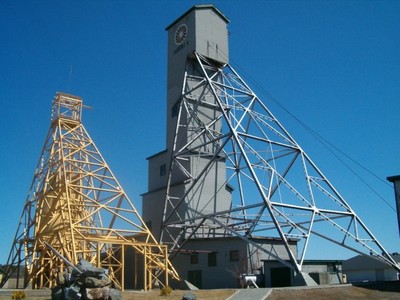 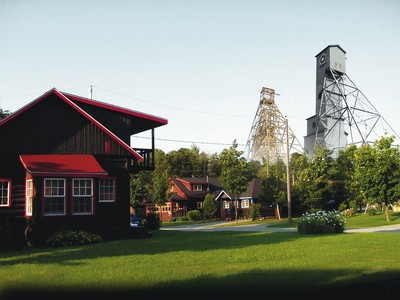 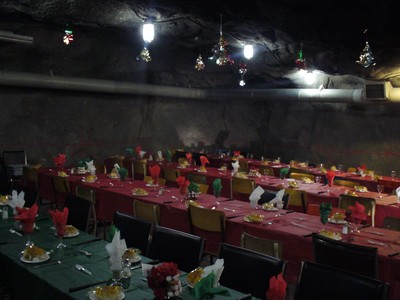 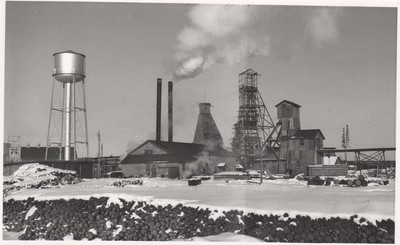 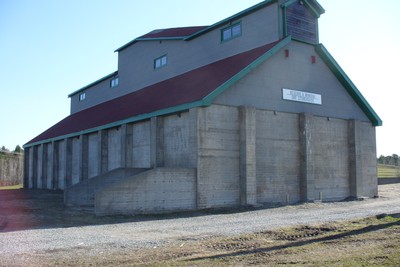 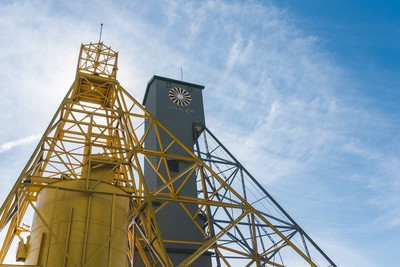 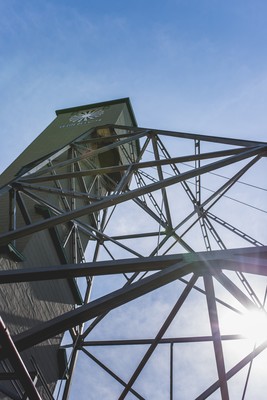